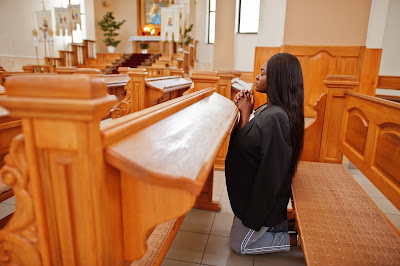 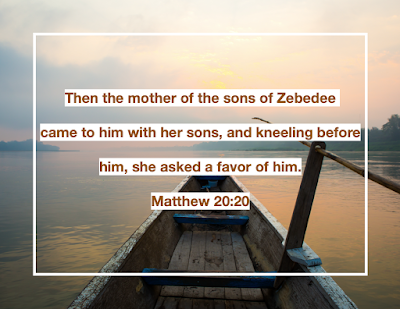 Mother knows best, isn’t it?
In this Scripture verse we see how a mother pleads her children’s case to Jesus. She definitely did not understand the seriousness of her own request and Jesus confirms this in His response to her. But we learn later that James is the first to be martyred among the Apostles and John was the Apostle who received all the visions in the Book of Revelation and is often nicknamed as the 'Apostle of Love'. Among the three apostles whom Jesus often called and took along with Him, two were the sons of this poor mother.

What did this mother do right?
Many a times when praying for my children, I often wonder if I’m asking for the right things. It was one such occasion when I happened to open my Bible to Matthew 20:20. When meditating on this verse, I felt the Holy Spirit telling me that what I ask for my children isn’t significant. Rather the only one thing that is needed is that I should kneel before my God everyday for my children.

I have begun to call this posture a Matthew 20:20. Not just for their own children, but may the Lord Jesus give every mother the burden in their heart to bend their knees in the grace of Matthew 20:20 for all children.

By Shikha Jose, WA
Posted by Little Evangelist on August 30, 2020 No comments: 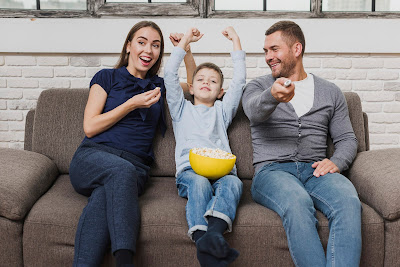 This online resource for families brings reviews of the content kids are exposed to via movies, videos, music, TV, games and apps. Plugged In looks at content through a biblical worldview filter, keeping families—especially those with children in the home—ultimately in mind.

Posted by Little Evangelist on August 09, 2020 No comments: 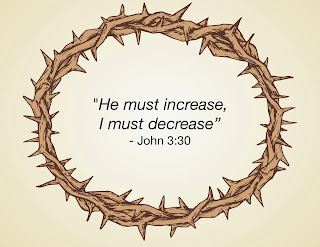